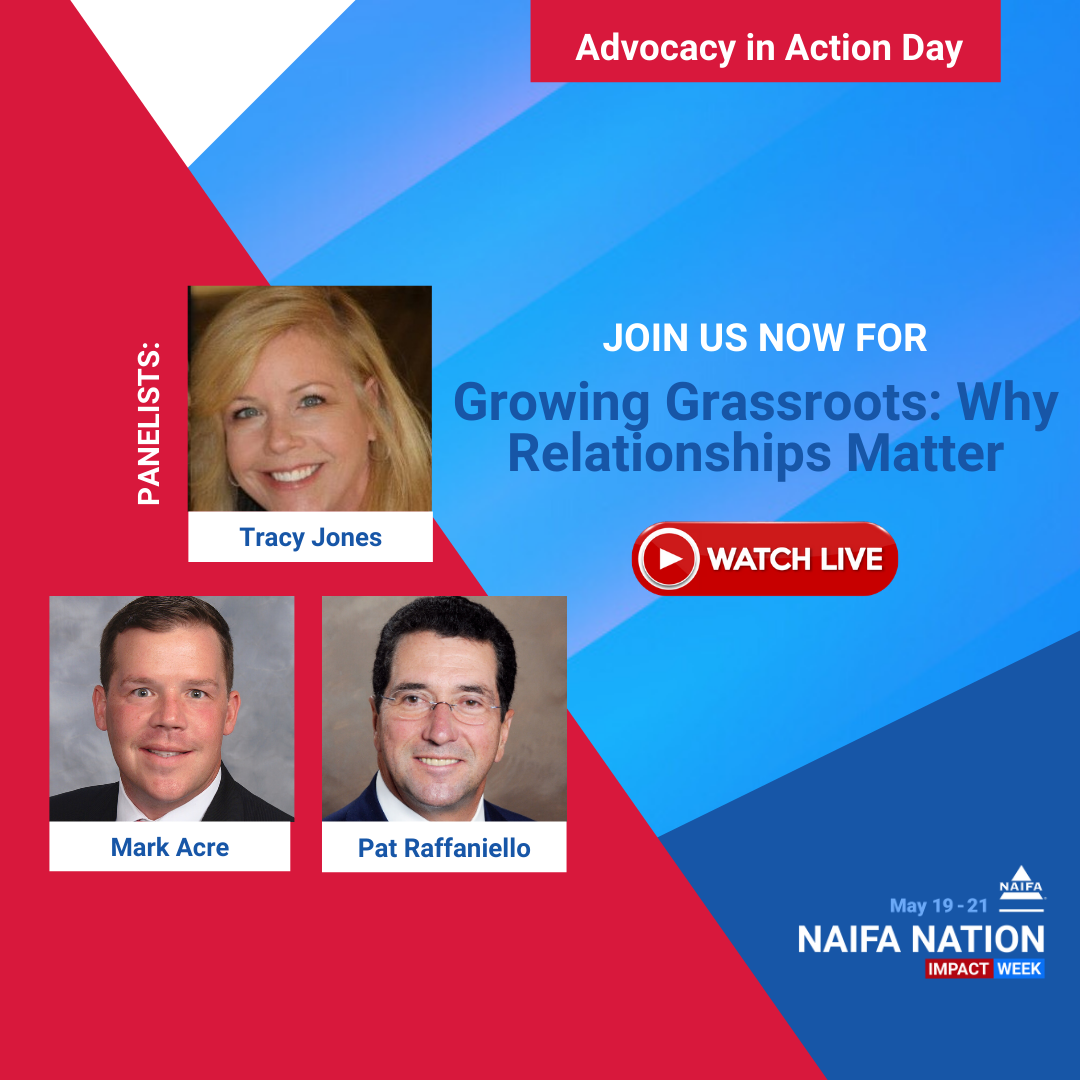 How Do You Get Involved in Advocacy?

The motivation and the route to being active in political advocacy is different for every person. The common denominator is that once a NAIFA member begins advocating, they almost always are hooked.

Tracey Jones said that she grew up in a politically active family, so getting involved as a NAIFA member came naturally to her. Mark Acre, on the other hand, said he didn’t feel he had time as a young agent for advocacy and was “dragged kicking and screaming” to his first advocacy events. He quickly came to see the importance and impact of NAIFA’s advocacy work and his participation.

How Do You Make a Difference With Lawmakers?

Lawmakers, whether they are members of Congress or state legislators, remembers advocates who take the time and effort to build relationships.

You can build on connections, Acre said. He developed a relationship with Rep. Jason Smith of Missouri after realizing they were about the same age and grew up in the same area. The representative had also once considered a career as an insurance agent. Acre was able to share stories about constituents in Rep. Smith’s district, and now Smith will sometimes call on Acre as a resource for information and expertise.

“This is selling,” Pat Raffaniello said. “You folks do this every day. When you go to Congress you’re selling a concept, and that’s often simpler than the products you sell every day.”  Don’t about not being an expert or not knowing the question a lawmaker may ask you, he said. “Say that you will look into it, and NAIFA can help you with that, and move on to something you do know.”

It is also important to work with lawmakers you may not agree with on every issue, or even many issues.

“What you do for your clients and Main Street America is not partisan but cuts across all aspects of society,” Raffaniello said. “It’s important to Republicans and Democrats and everyone.”

Engaging with legislators on the other side of our issues, even if we don’t change their positions, can lower the intensity of their opposition. And, Raffaniello said, “you might just bring them along.”

“It’s important not to decide, well, my member of Congress has never done anything and give up,” he added. “It’s a long game.”

Acre said that he has been able to have some influence with Rep. Lacy Clay of Missouri, even though they don’t see eye-to-eye on some issues. “The minute you decide to tie into one side of the aisle, you’re ineffective as a legislator and as a political influence,” he said. NAIFA’s history and past success opens doors. “The work we’ve done for 130 years allows us to have influence in Congress.”

Also, don’t neglect the staffers. Acre noted that two of his representative’s staff members have gone on to become state legislators.

Why Do We Advocate?

“It’s our responsibility to support our industry and the 90 million clients who rely on us,” Acre said. It’s important to continue NAIFA’s 130-year history of advocacy success.

Jones summed it with a quote from NAIFA stalwart John Wheeler: “If you’re not at the table, you’ll be on the menu.”

Acre left attendees with two challenges. One for younger advisors or political novices: Find a veteran and ask them how to get involved. “I guarantee you no one at NAIFA is going to turn you away,” he said. And for the veterans, he challenged them to “find a young Mark Acre, find someone to drag along to Washington, D.C., to drag along to the state legislature and get them involved.”

Jones emphasized that federal advocacy does not have to happen in Washington, D.C. In-district meetings are important. Often they are just as effective as those on Capitol Hill, because they are more relaxed and the member of Congress may have more time to spend with you. 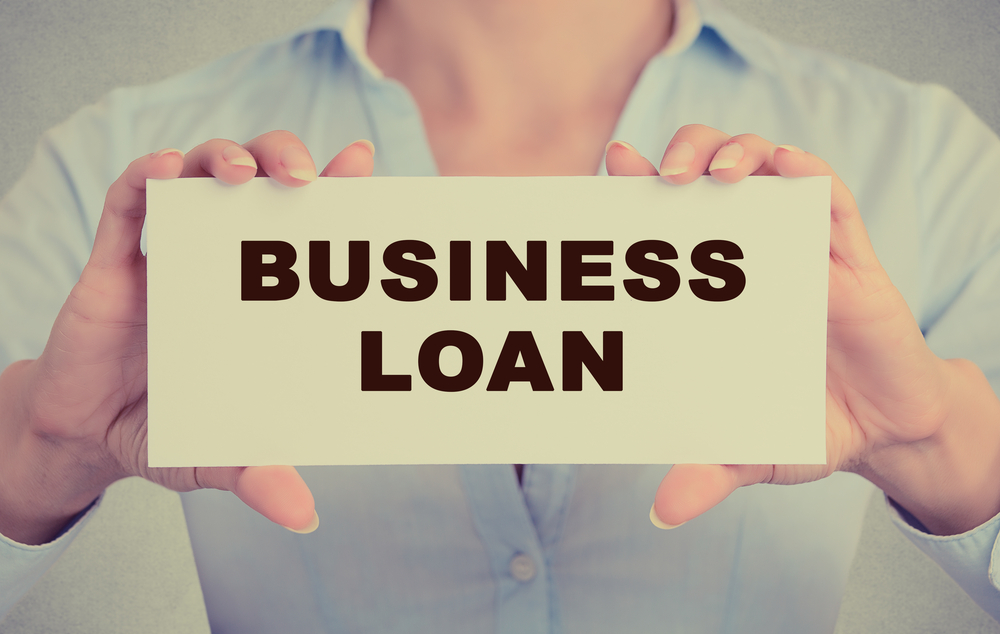 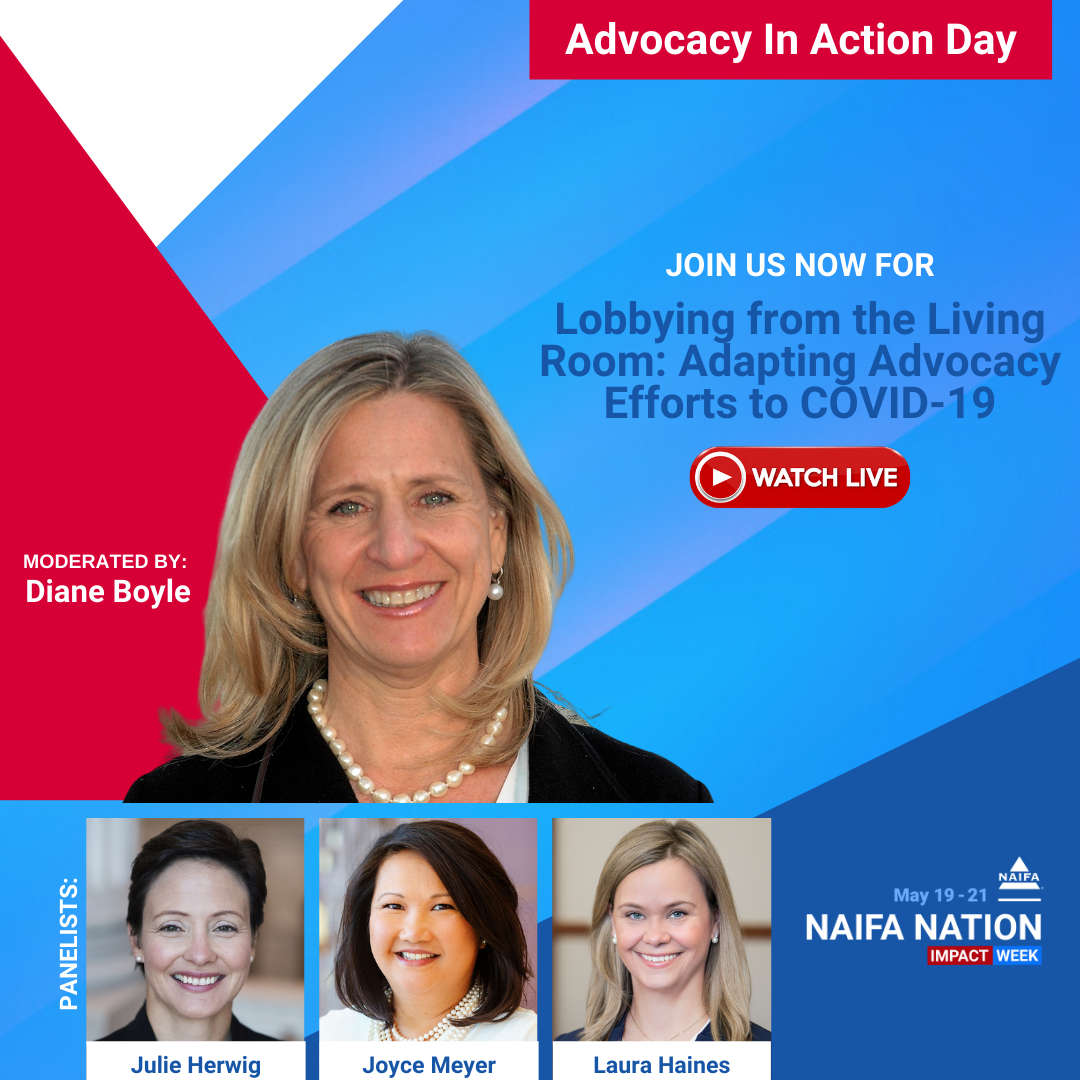