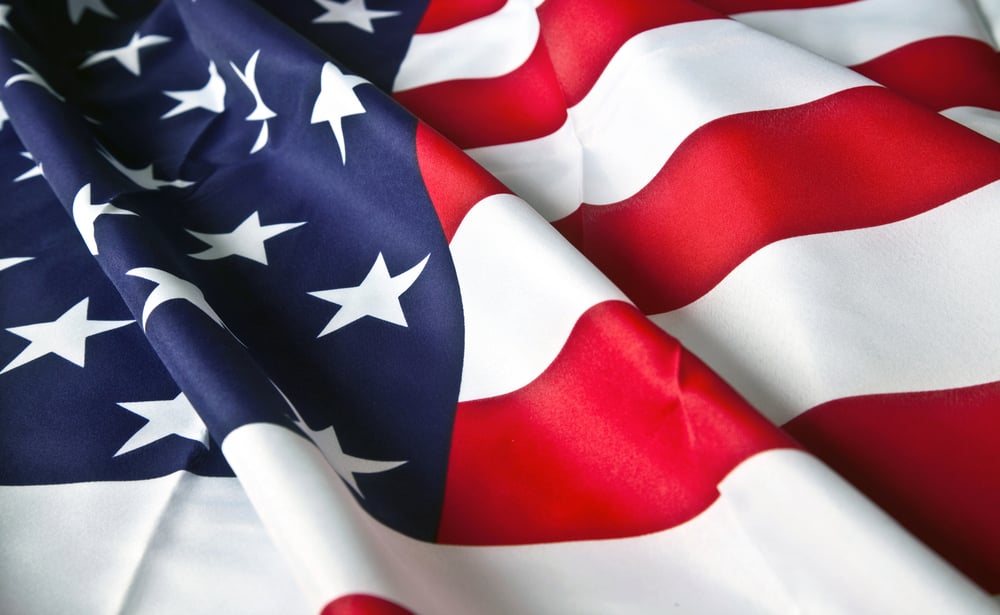 Although the results of a number of races remain undetermined, we are beginning to get a better picture of how yesterday’s election will reshape Congress in the coming year. Nearly 50 races decided yesterday, or in the process of being decided, will result in changes to the composition of congressional committees that have jurisdiction over issues important to NAIFA’s advocacy efforts, the interests of insurance and financial professionals, and the financial security of Main Street Americans.

These races with the greatest likely impact on NAIFA’s advocacy brought various results. In the Senate, four elections remain undetermined, five seats were held by incumbents, one was lost by an incumbent, and one will be held by a new senator due to the previous member’s retirement. In the House of Representatives, 14 races are not determined, 11 were held by incumbents, and 10 will be held by new members because the incumbent is retiring or lost their primary.

Overall, in the House of Representatives, the Republicans won eight seats held by Democrats and Democrats won two held by Republicans for a net gain of six seats by the Republicans, so far. There are more than 50 new members of Congress. Review the profiles of the newly elected and remember to email advocacy@naifa.org if you have a relationship with anyone in the Freshman class.

“There are several dozen new members of Congress who may not be fully aware of NAIFA or of the important role that insurance and financial advisors play in the American economy. Our role in the next few months is to create relationships and let new Congressional leaders know who we are, how we do it, and what we do to help American businesses thrive and families achieve financial security,” said NAIFA Senior Vice President of Government Relations Diane Boyle. “NAIFA members are the best grassroots advocates for Main Street USA. We have a member in every congressional district, a 130-year history of being a trusted voice to policymakers and regulators and a reputation for hard work and accountability. Our first priority will be to welcome and inform new leaders on how NAIFA can be a valued resource to their work in their state or district.”

NAIFA’s comprehensive advocacy program works at the state, interstate and federal levels. NAIFA will not only work with new Congressional leaders, but continue to engage in enriching established relationships with state government legislators, regulators and state insurance commissioners. Notably, this year’s election did not result in any turnover among insurance commissioners, as all of the incumbents up for reelection remained in office.

Be An Active Participant in Election Day!

SEC Chair Clayton to Step Down