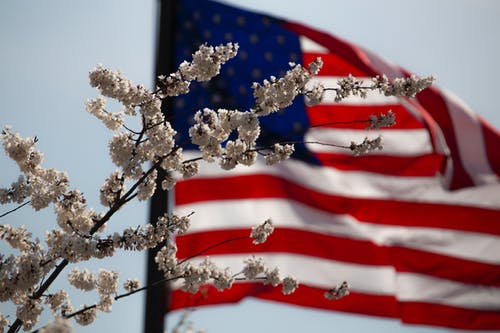 On Tuesday, October 11, 2022, the Department of Labor (DOL) released a proposed rule that would replace the existing 2021 test under the Fair Labor Standards Act used to determine worker classification as either an independent contractor or an employee.

The new Labor rule would replace the 2021 rule that went into effect as a result of a ruling in March by the U.S. District Court for the Eastern District of Texas that Labor’s delay and withdrawal of its independent contractor rule violated the Administrative Procedure Act. With the court’s decision, the independent contractor rule became effective as of March 8, 2021.

NAIFA supported the economic reality test and is diligently working to analyze the proposal. DOL is taking comments on the new rule until November 28 and NAIFA will offer comments to ensure Main Street Americans have access to financial advice from independent producers by preserving the option for them to remain independent.

The new DOL rule would use a multi-factor economic realities test that considers factors of the working relationship to determine whether the worker is truly in business for themselves.

The rulemaking also would rescind a Trump-era rule that outlined a similar multi-factor test, but that gave greater weight to how much control workers have over their job duties and their opportunities for profit or loss when determining whether a worker is an employee or an independent contractor. 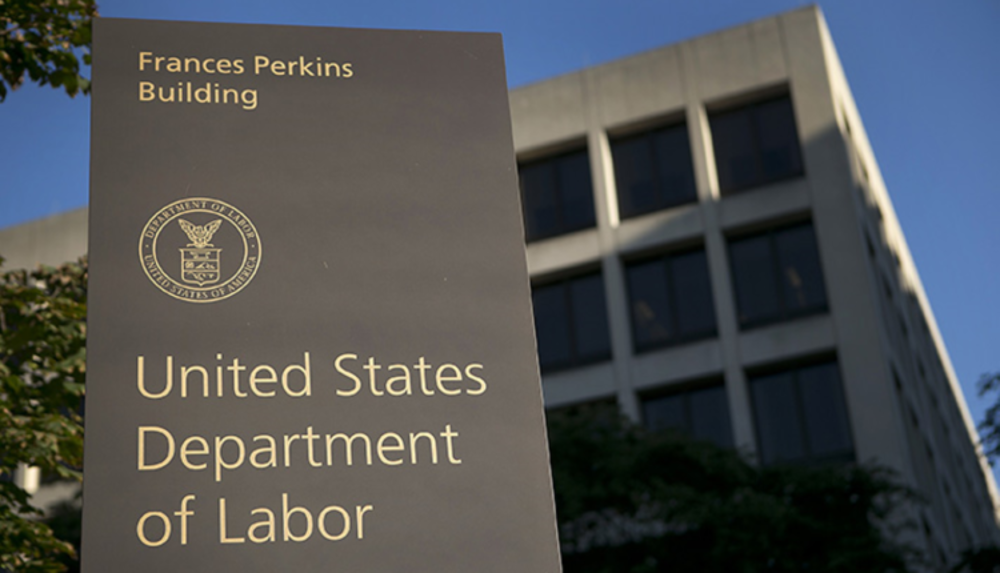 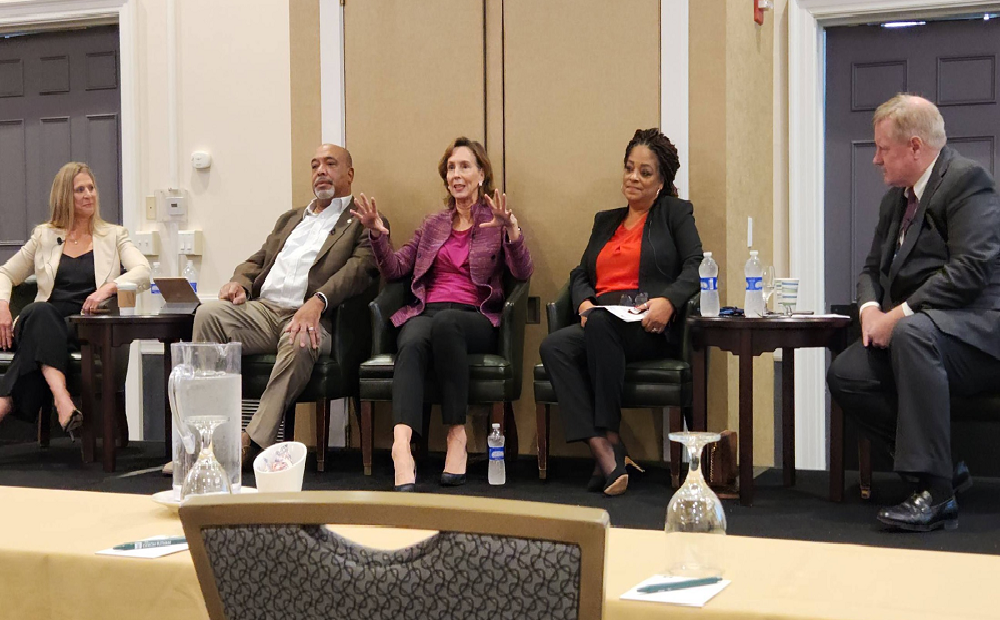