NAIFA is the leading grassroots organization for insurance and financial professionals with members in every congressional district. Every year, NAIFA encourages members to meet with their Representatives and Senators during the August recess to reinforce the advocacy message shared at NAIFA’s May Congressional Conference.

For insurance and financial professionals who would like guidance on holding effective in-district meetings, as well as instruction on taking their advocacy efforts to the next level, NAIFA offers a Grassroots Engagement Training Series. 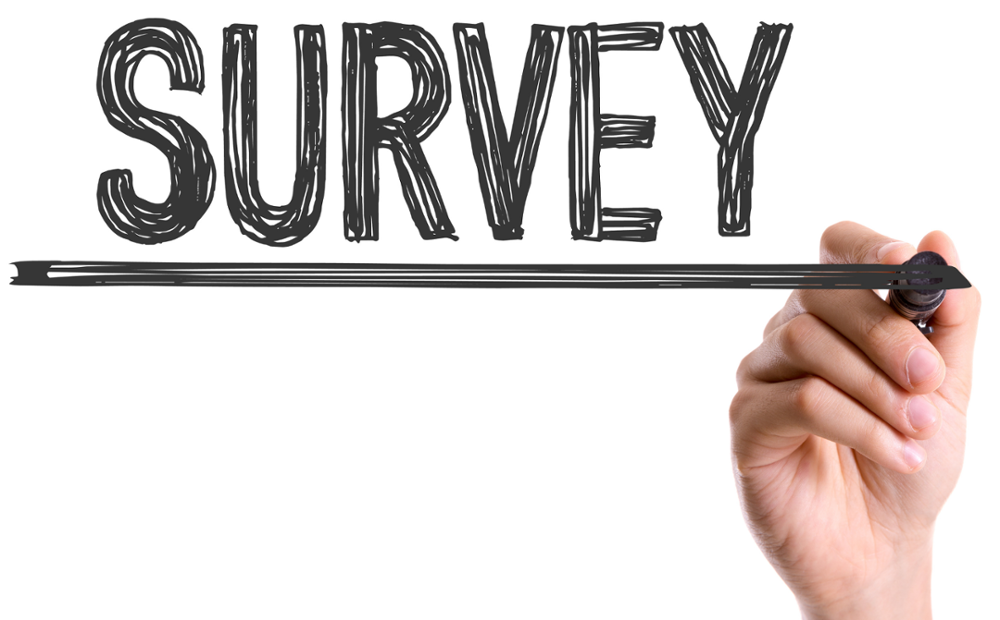