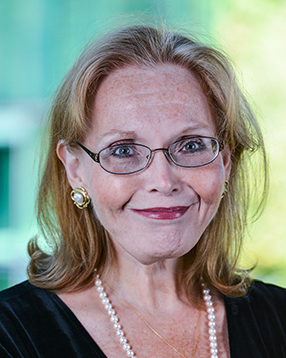 Maryland’s new Insurance Commissioner, Kathleen Birrane, had an opportunity to introduce herself to the state’s insurance agents and financial advisers on August 25 during a townhall webinar with NAIFA-MD, the Maryland Association of Health Underwriters and Maryland Insurance Agents and Brokers.

The three organizations make up a Joint Legislative Committee that frames the legislative policy for the industry and is led by Bryson Popham and Joan Smith, long-time NAIFA-MD advocacy champions in Annapolis.

More than 75 individuals attended the virtual townhall to listen to Birrane, who is three-months into her new role. She started by saying that she shares a similar philosophy as her predecessor, Al Redmer, in that they both believe regulation is best when done in a transparent and collaborative matter.

Popham asked Birrane to speak on a few issues, including one of NAIFA’s priority items – the ongoing issue of a fiduciary rule and the SEC’s Regulation Best Interest. Popham wanted to know what Birrane’s interest was on the matters and what she felt her jurisdiction covered.

Birrane prefaced her remarks by stating that she prefers “scalpels to meat cleavers.” When the Maryland State Legislature attempted to pass its own standards of a fiduciary rule, the Maryland Insurance Administration testified against the bill because it felt the bill was redundant. Birrane said she shares that perspective.

“We don’t need a second layer of oversight and if the bill were to return, I would take that position,” Birrane said.

With respect to the NAIC’s updated annuity suitability regulations that are being considered in a handful of states, Birrane said that Maryland is in the very early stages of an adoption process.

“I don’t know how far we will go to the model on specific points, but I am open to industry comments, thoughts and rigorous conversation on this,” Birrane said.

Birrane was appointed by Gov. Larry Hogan in May. Prior to her appointment, Birrane was a partner in the Insurance Sector and Litigation and Regulatory Practice Group at the global law firm of DLA Piper LLP (US), where her practice focused on insurance and reinsurance transactions, regulatory compliance and related litigation. 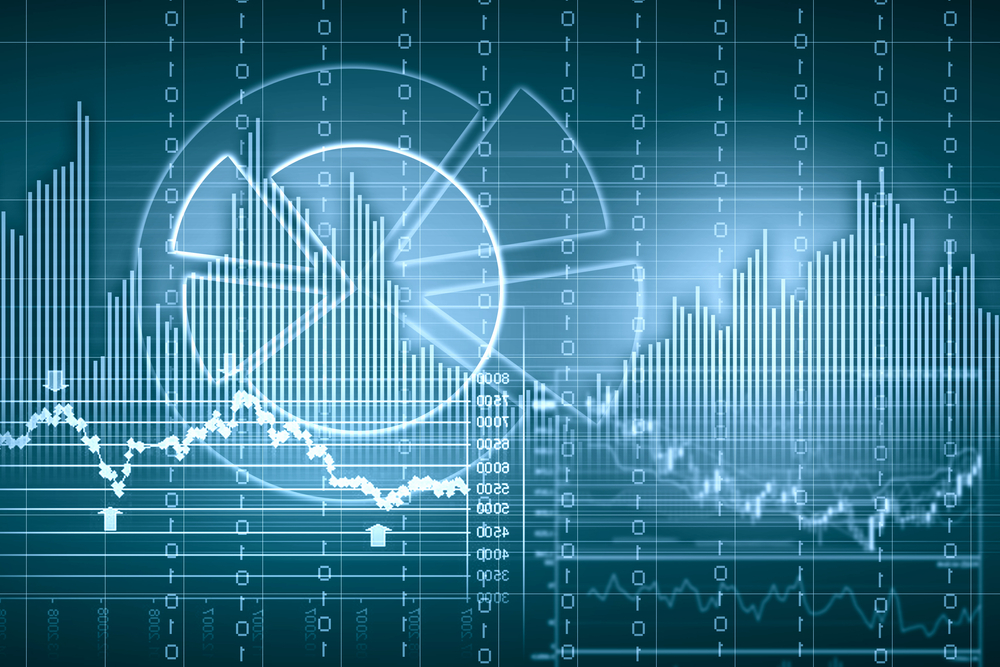 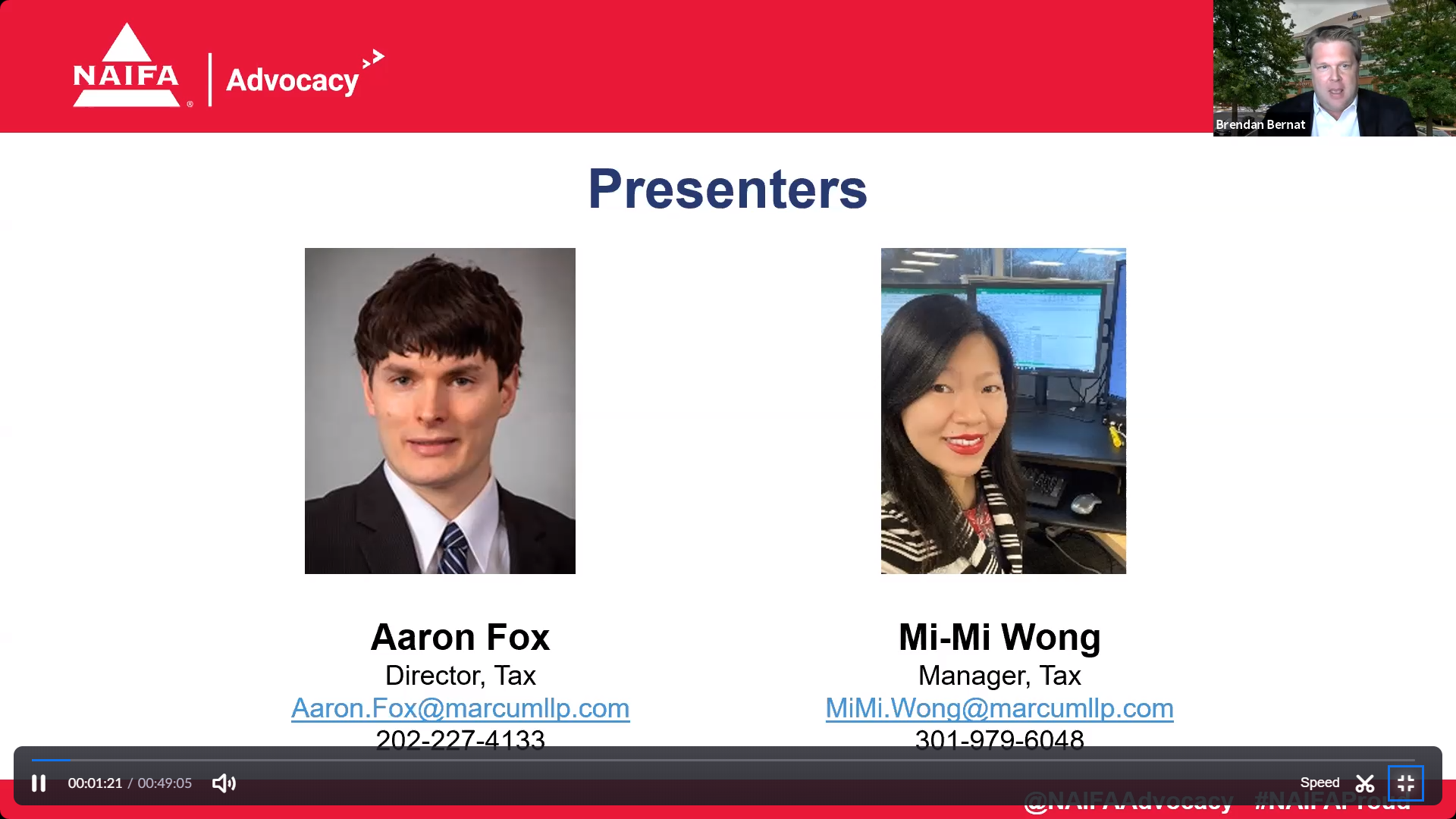