The New Jersey state Senate has passed the New Jersey Insurance Fair Conduct Act, which would permit a consumer to bring a private cause of action lawsuit against an insurer accused of an unreasonable claim denial or delay in payment of benefits.

Earlier drafts of the bill could have made insurance company employees as well as agents and advisors vulnerable to lawsuits. Fortunately, advocacy efforts by NAIFA-New Jersey successfully resulted in an amendment that excludes insurance producers from liability. Previous amendments to the legislation also limited the bill’s scope to claims against automobile insurers.

The bill now moves to the General Assembly and has been referred to the Assembly Financial Institutions and Insurance Committee. 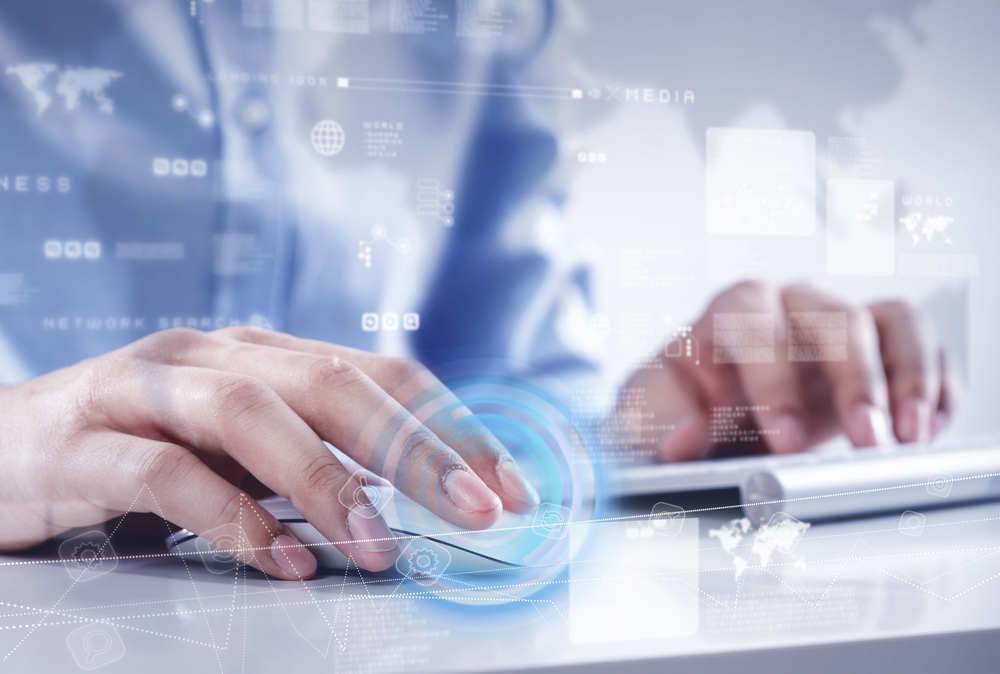