Build Back Better at a Boiling Point

The Build Back Better reconciliation bill is at a boiling point. Some Washington insiders are saying the House could vote on it this week. Others are skeptical that a final bill could come together that quickly. Either way, it will take considerably longer for the Senate to vote. The rules of reconciliation allow for time-eating “vote-a-rama” amendments as well as up to 50 hours of debate, and it is highly likely opponents of the measure in the Senate will take all that time. But things are hot and getting hotter. Here’s the state of play currently.

This past Thursday, President Biden released a “framework”  of a $1.75 trillion package. Within 48 hours, the Biden framework generated an overwhelming number of statements of support from Democrats in both the House and Senate. The framework came with draft legislative language that was the subject of a House Rules Committee hearing.

The framework is not an agreement, and its contents are still being negotiated. But at the moment, it is a significant win for NAIFA. Most of NAIFA’s concerns were addressed in the Biden framework. There are still risks. Negotiations to add dropped provisions (potentially including adverse tax proposals) could result in new taxes harmful to NAIFA members and their clients.

Here is a summary of what, as of November 1, the Biden Framework contains, what it leaves out, and what may still be added back in or changed.

Adverse tax increases that have (so far) been left out of the emerging package:

New taxes that would be enacted into law if Congress passes this framework:

Programs excluded from the framework:

Programs included in the framework

Programs and Proposals Still Being Negotiated

The Biden framework contains more than $500 billion for climate change initiatives, a one-year extension of the child tax credit, a short-term childcare tax credit, “free” pre-kindergarten for all for a limited timeframe, elder care program funding, low-income housing program funding, and—if they fashion something that complies with the Senate’s Byrd Rules—immigration reform provisions. It also contains significant international tax rule changes, some of which may impact some life insurance carriers.

Right now, technical staff is drafting new legislative language and revising the draft language released last week. Negotiators are discussing modifications. If any are accepted, they will come in the form of a manager’s amendment from each committee of jurisdiction. 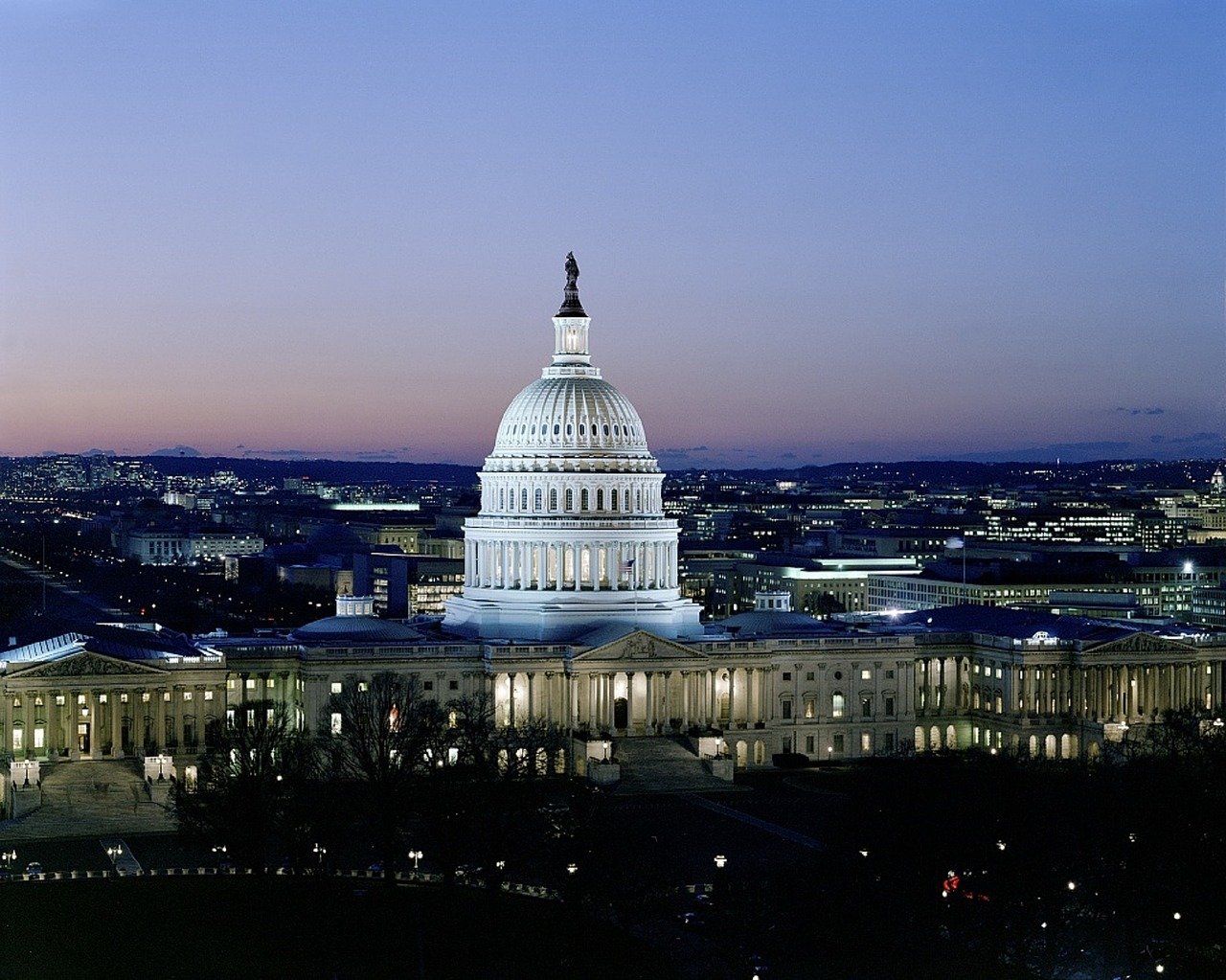