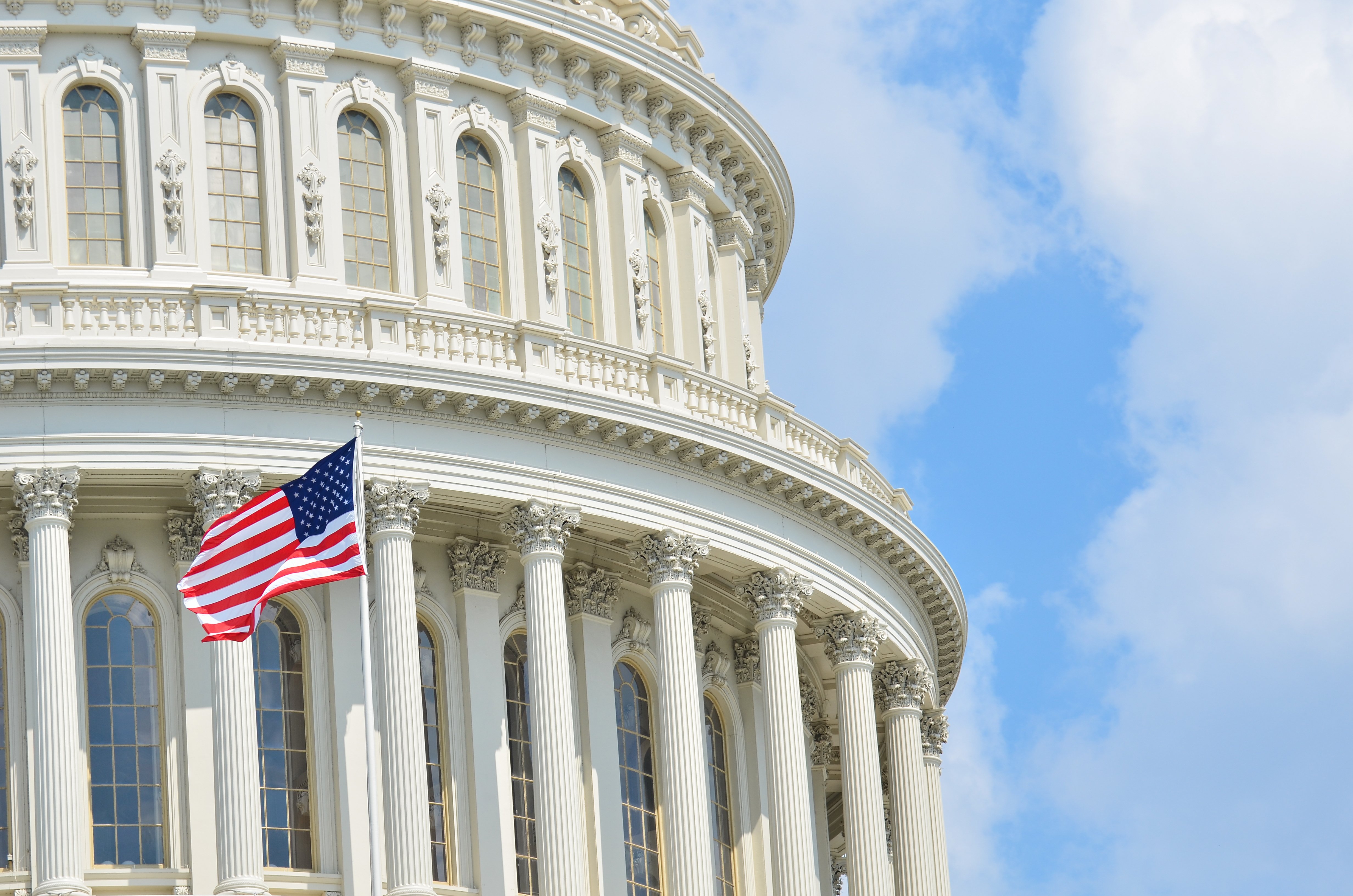 The House passed H.R. 5376, the Build Back Better Act. Rep. Jaren Golden (D-ME) was the sole Democrat to vote against the bill. No Republicans voted for the bill. Now, on to the Senate, where significant changes are expected. Senate leadership wants to finish this before year-end, but given the other must pass agenda items (government funding, debt limit, defense authorization), that timing seems unlikely.

The BBB legislation has measures that would likely affect NAIFA members and their clients. These include:

Any of these measures could be changed or cut entirely by the Senate, with the paid family leave measure seeming to be a likely candidate for elimination.

The House bill does not limit the section 199A deduction for non-corporate business income, impose taxes on unrealized capital gains, alter the estate tax, or change grantor trust rules to the detriment of irrevocable life insurance trusts. All of these measures had been proposed during earlier BBB deliberations, and NAIFA urged that they not be included in the final legislation. 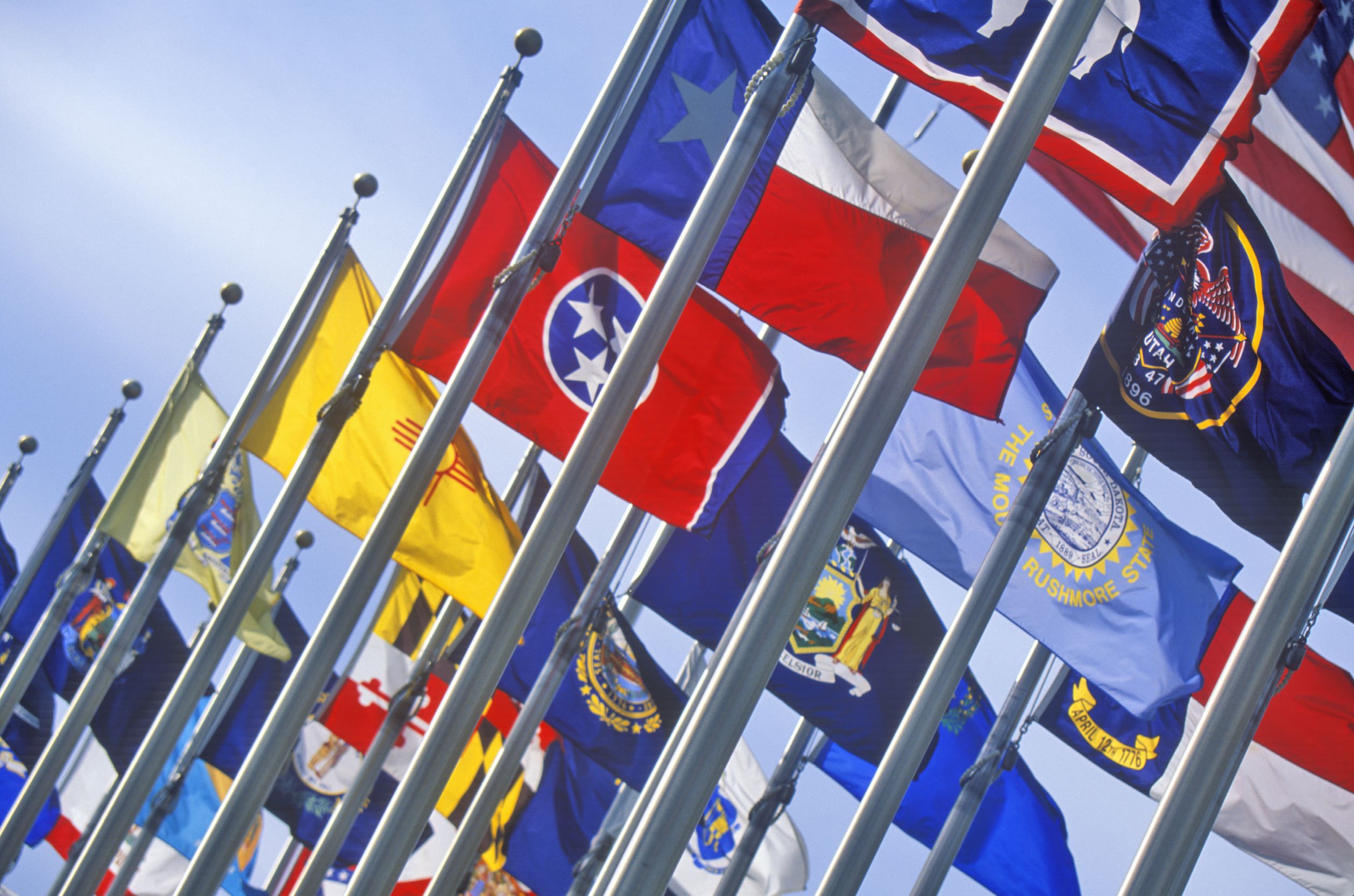