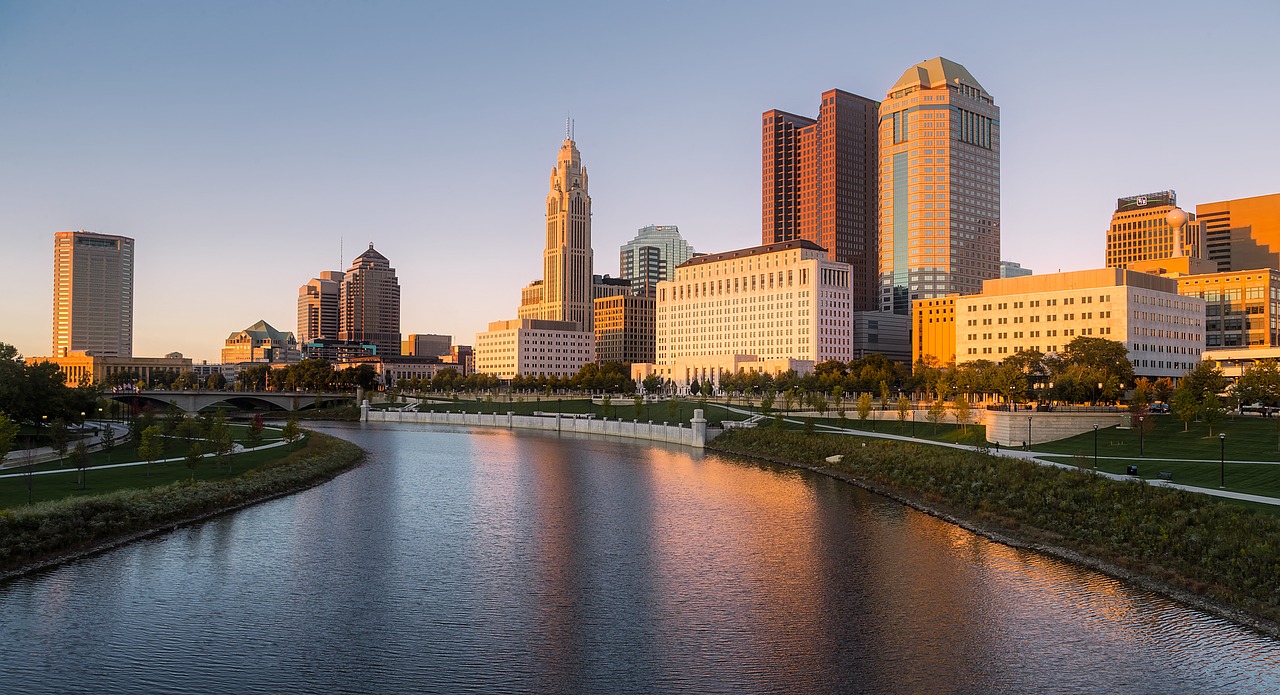 Ohio’s Department of Insurance recently proposed updates to its “3901-6-13 Suitability Annuity Transactions” rule.  The state’s Director of Insurance, Jillian Froment, chaired the National Association of Insurance Commissioner’s Annuity Suitability Working Group while the working group crafted revisions to the NAIC’s “Suitability In Annuity Transactions Model Regulation (#275).”  As expected, the Ohio proposal is similar to the model. It establishes a new standard of conduct that goes beyond the rule’s current suitability standard, but it is not a fiduciary standard.

Under Ohio’s proposed standard of conduct, when making a recommendation of an annuity, a producer or insurer must act in the best interest of the consumer under the circumstances known at the time the recommendation is made, without placing the producer’s or the insurer’s financial interest ahead of the consumer’s financial interest.  Additionally, the updates set forth four obligations that must be met, amend the supervision requirements for insurers, and extend safe harbor provisions to individuals that meet a comparable standard of conduct – including the SEC’s Regulation Best Interest.

NAIFA submitted a comment letter to the Department of Insurance on June 23. The letter commends Ohio’s leadership role in developing the model revisions. NAIFA was an active participant in the development of the NAIC revisions, and the adoption by the states of these revisions is a top advocacy priority for NAIFA.

The letter asked Froment to consider two revisions to the Ohio proposal. The first is the deletion of or revisions to the existing exemption for certain direct response solicitations. NAIFA fails to see any public policy rationale for this exemption, as it would allow direct response entities to make certain recommendations of annuities without being required to comply with the rule.

NAIFA also suggested the department revises language regarding how producers are compensated. NAIFA believes the language in Appendix A titled “How I’m Paid for My Work” stating that commissions are paid by the insurer while fees are paid by the consumer will be confusing to consumers and give them the incorrect impression that under one of the scenarios the consumer plays no part in compensating the agent. 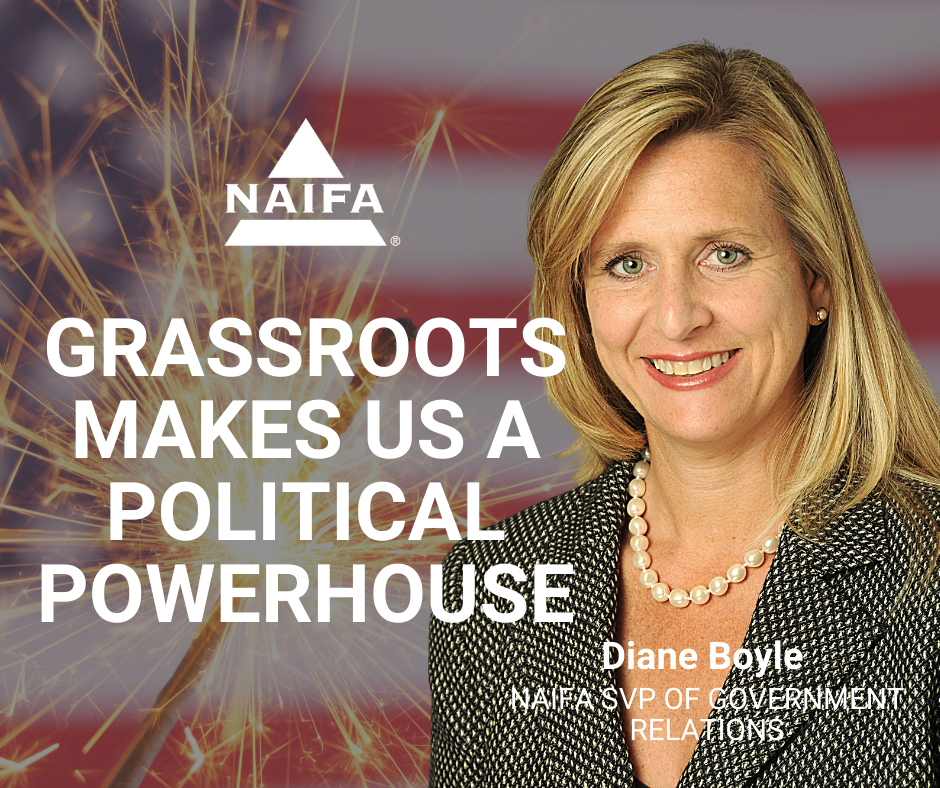