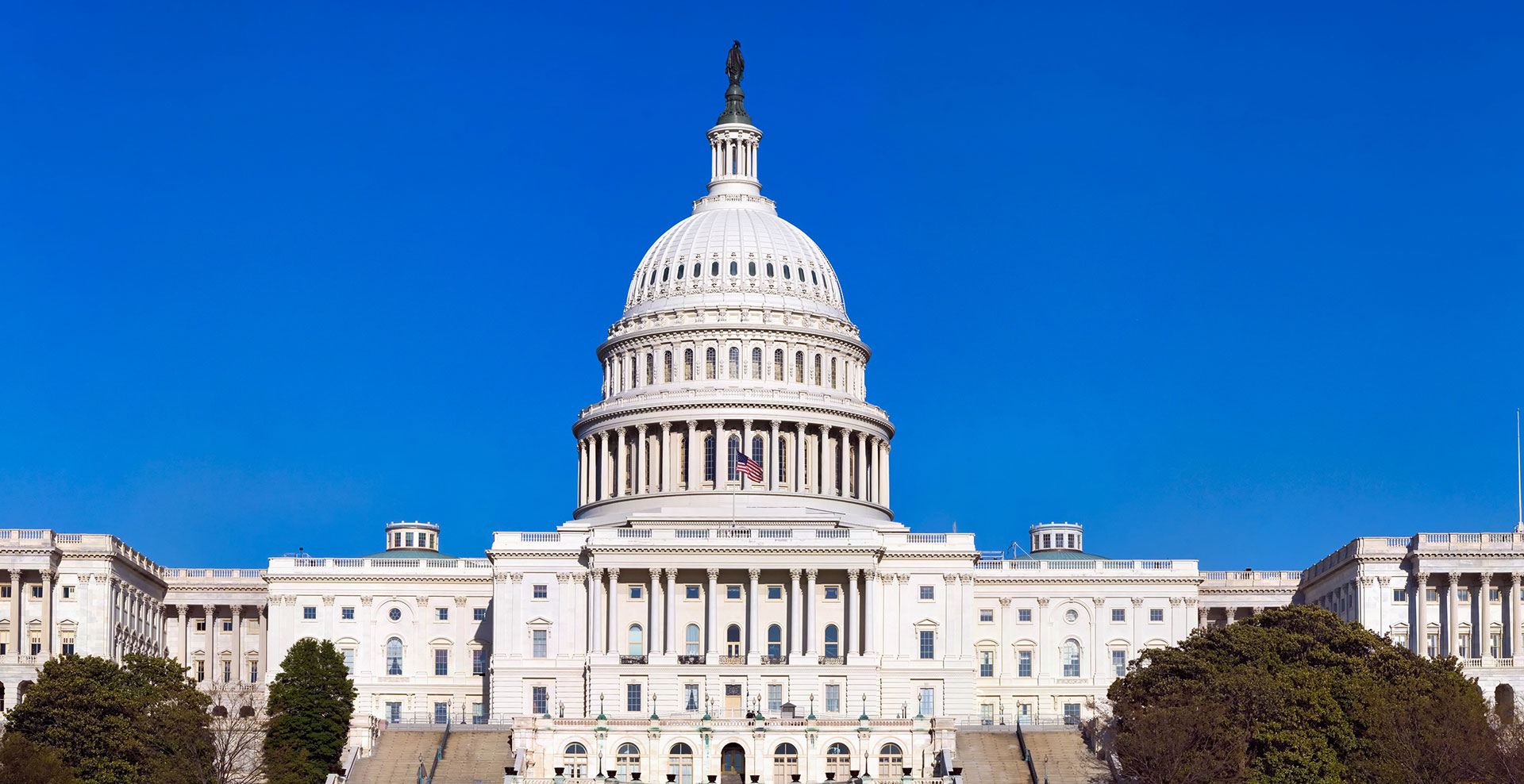 In advance of the Ways and Means Committee mark-up, NAIFA signed a letter with more than 100 other organizations representing Main Street employers asking Congress to reject proposed tax increases that would harm these businesses and the consumers they serve.

Among the proposals called out in the letter are those that would:

The letter addressed to House Ways and Means Committee Chair Rep. Richard Neal notes that some of the proposed tax measures would violate President Biden’s pledge not to raise taxes on Americans earning less than $400,000 a year.

“Congress should avoid tax policies that harm Main Street employers at any time,” the letter states, “much less at this difficult moment in our nation’s history.”

Many NAIFA members are small business owners and their clients often include families and businesses that would be impacted by the proposed tax increases. 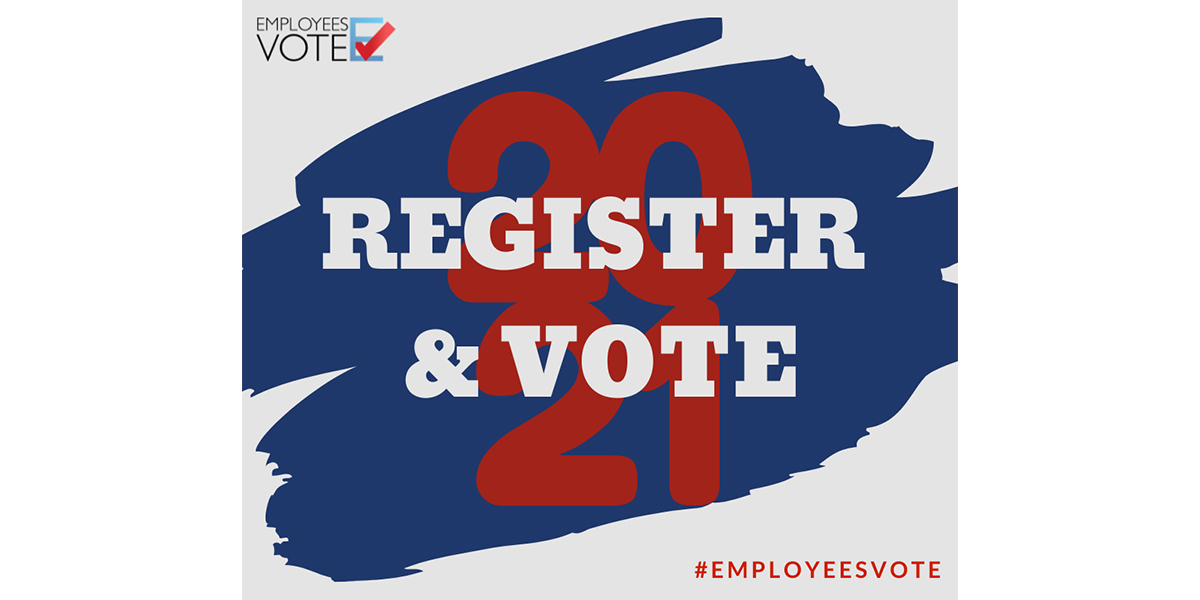 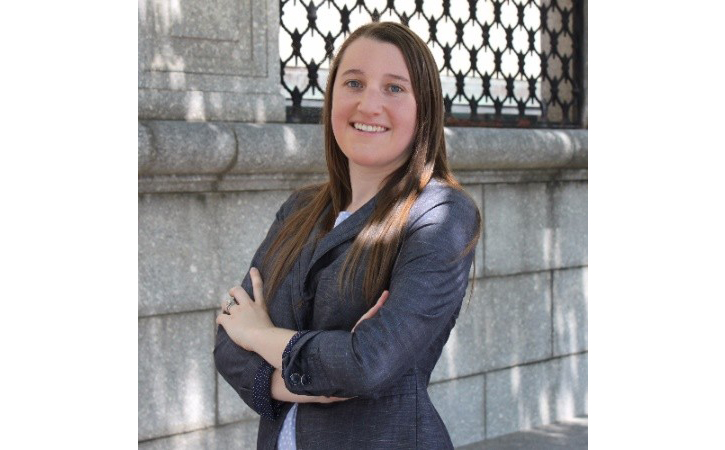