NAIFA Member to the Seattle Times: State-Run Retirement Plan Is a Bad Idea 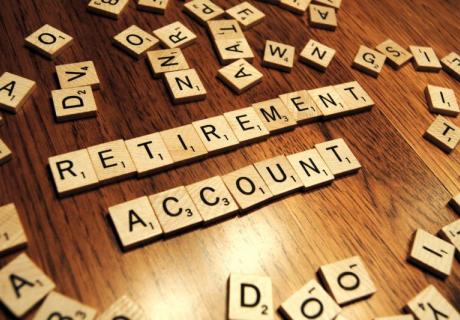 Legislation now before the Washington Legislature in Olympia that would create a state-run retirement plan “misses the mark,” writes Ryan Jewell, a member of the Board of Trustees with NAIFA’s Washington Chapter, in a letter to the editors of the Seattle Times.

The Washington plan would use tax dollars to set up a plan to compete with an already robust market of retirement plans offered by financial institutions. State-run plans in other states are costly, discourage or disallow employer matching, and face legal challenges, Jewell writes.

As a result of the federal SECURE Act, signed into law in December, 700,000 workers employed by small businesses in the United States are projected to begin saving for retirement, including 18,500 in Washington. A new U.S. Department of Labor rule makes it easier for associations to create retirement plans for member employers.

Those are examples of government solutions that will more effectively address a shortfall in retirement savings by Washington workers than a state-run retirement plan, Jewell writes.