NAIFA-NJ recently put out a call to action to its members, asking them to contact their state senators to vote "No" on S-1559. The bill, the New Jersey Insurance Fair Conduct Act, would establish a private cause of action for first-party claimants against an auto insurer for an unreasonable delay or denial of a claim or for violating statutes prohibiting unfair or deceptive acts or practices.

The bill does permit the recovery of prejudgment interest, reasonable attorneys' fees and litigation expenses were removed from the bill. However, it still provides that claimants would be entitled to actual damages, including but not limited to, actual trial verdicts.

“This bill would increase the number and cost of lawsuits and force insurers to settle for unreasonable higher amounts to avoid litigation," said Julie Harrison, NAIFA State Chapter Director. "The unavoidable result of the new costs would be higher premiums passed on to the consumer. NAIFA opposes any measure that would negatively impact families who are already struggling during this economic upheaval.”

Another concern NAIFA has with S-1559 is that the bill is unnecessary. New Jersey consumers already have several ways to fairly settle UM/UIM claims, including the right to sue their insurer for breaching their contract to recover damages; the right to sue for extra-contractual damages to recover attorneys’ fees, litigation costs, prejudgment interest, and other losses they may have incurred; the New Jersey Supreme Court’s “Offer of Judgement” rule; and the ability to file a complaint through the new Jersey Department of Banking and Insurance.

The New Jersey State Senate is scheduled to vote on the bill on January 28. 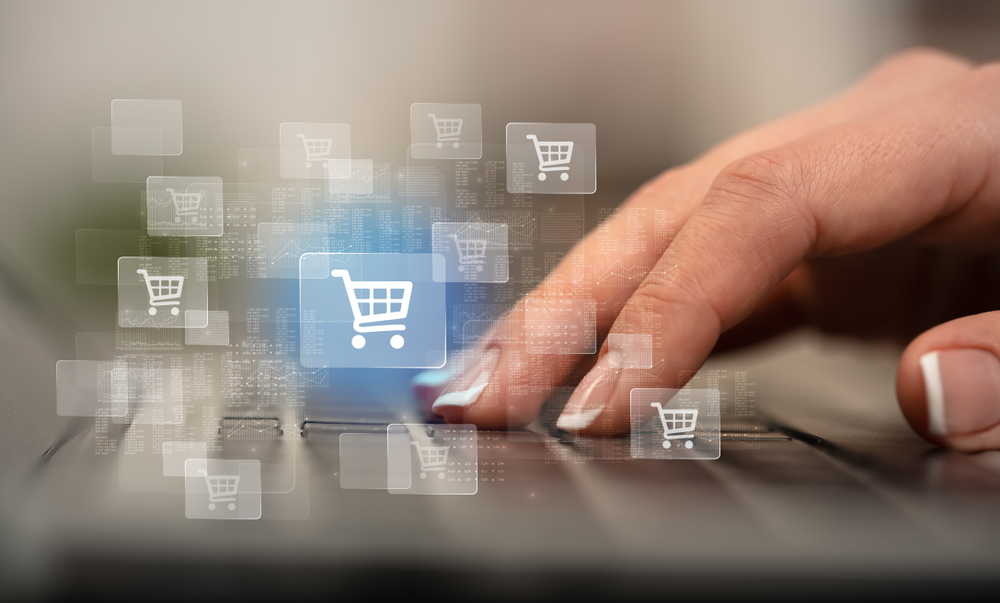