NAIFA has joined with industry partners to submit a comment letter to the Department of Labor (DOL) on the proposed withdrawal of the Independent Contractor Status rule under the Fair Labor Standards Act (FLSA). The rule was published on January 7, 2021.

NAIFA continues to support the final rule published by DOL and has urged the Department not to withdraw it. NAIFA previously submitted comments to DOL explaining that financial professionals choosing to operate as independent contractors help generate economic growth and financial security to the local communities they serve throughout the nation. Independent insurance contractors promote and protect Americans’ financial well-being through the insurance, savings and investment, and other financial services NAIFA members provide.

NAIFA disagrees with the DOL’s new perspective that the final rule is inconsistent with the principles established by decades of jurisprudence and that the court system would have difficulty applying it. In fact, it would be a departure from established legal precedents and DOL opinions and would more closely resemble the strict ABC test for determining employee or contractor status. Unlike the economic realities test, or any other worker classification test, the ABC test completely shifts the burden of proof by creating the presumption that a worker is an employee rather than an independent contractor.

NAIFA urges DOL to allow the final rule to become effective on May 7, 2021, and we will continue to work with federal regulators on this important issue. 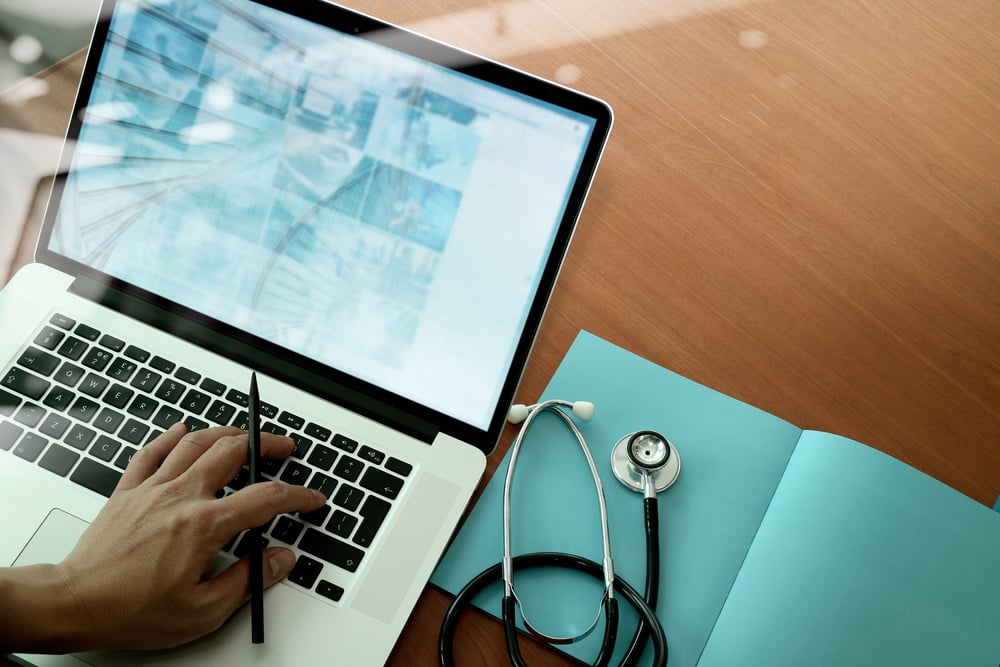