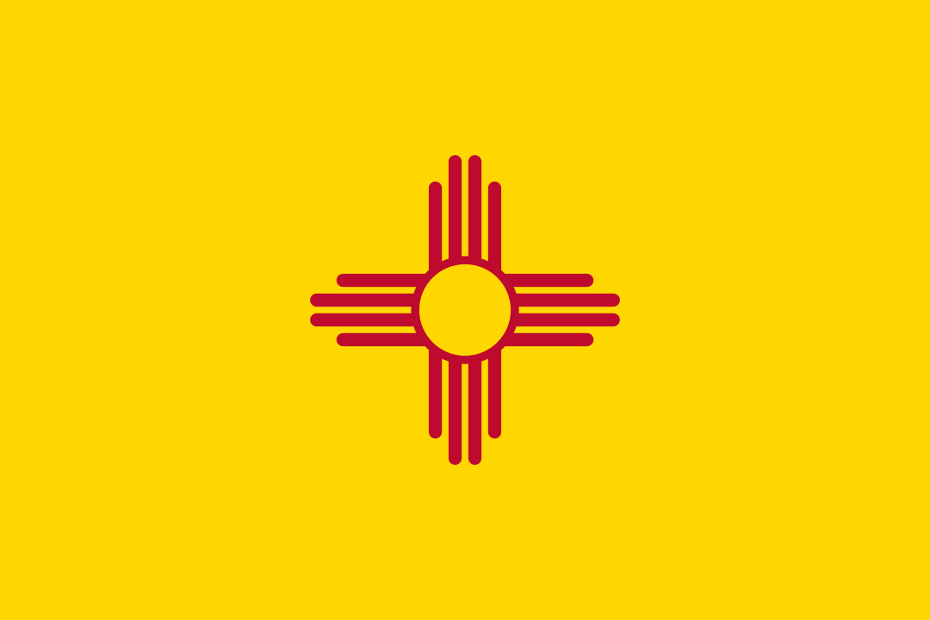 “The new rule adopted by the New Mexico Office of the Superintendent of Insurance gives people in the Land of Enchantment confidence that the financial professionals they are working with are acting in consumers’ best interest.

“New Mexico becomes the 20th state that as part of a nationwide, bipartisan effort has adopted enhanced protections for people seeking lifetime income in retirement through annuities. These new laws and regulations align with the  ‘best interest of consumer enhancements’ in the National Association of Insurance Commissioners (NAIC)  Suitability in Annuity Transactions Model Regulation. They also harmonize with the SEC’s Regulation Best Interest.

“The U.S. Congress reaffirmed the importance of lifetime income when it passed legislation in 2019 that made it easier for employers to include annuities in workplace retirement plans. These protections safeguard consumers while also ensuring that middle- and working-class families retain access to annuities.

“We look forward to seeing additional states adopt this important consumer protection so that more consumers can benefit from a best interest standard of care.” 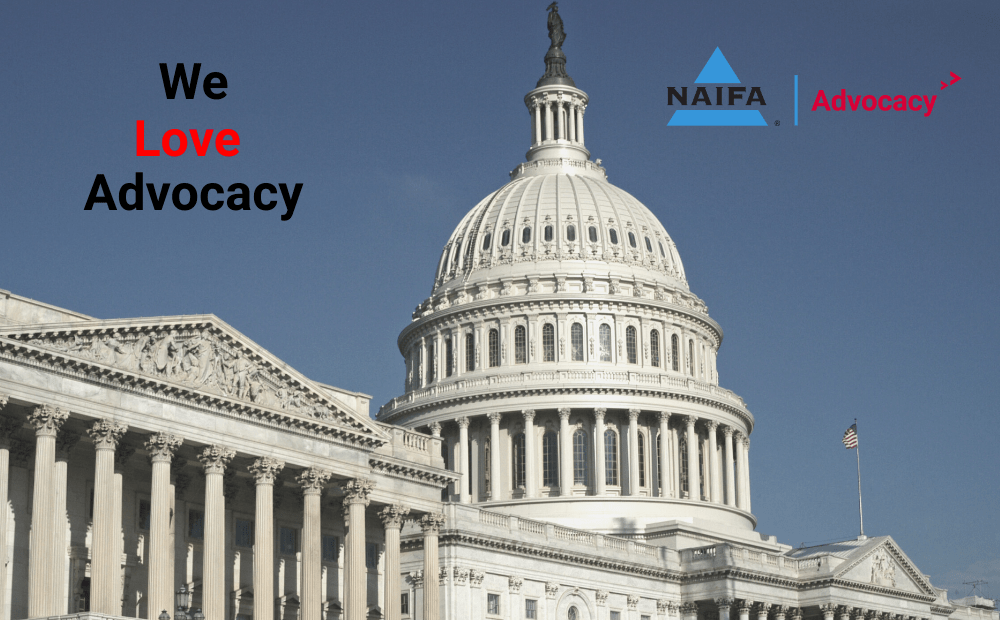 NAIFA Member's Client Illustrates the Importance of Choices for Investors