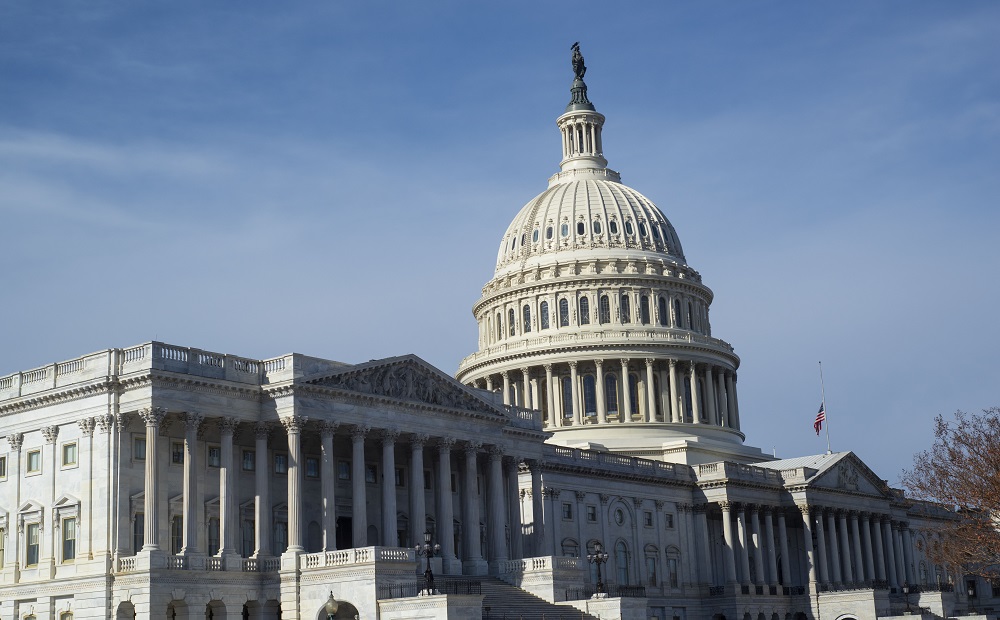 NAIFA joined other industry organizations in sending a letter to Senators Patty Murray (D-WA) and Richard Burr (R-NC), the Chair and Ranking Member, respectively, of the Senate Committee on Health, Education, Labor and Pensions, thanking them for their bipartisan support for retirement-reform legislation.

The committee marked up and advanced the Retirement Improvement and Savings Enhancement to Supplement Healthy Investments for the Nest Egg Act (RISE and SHINE Act) the day after the letter was delivered to the committee leaders. The Senate Finance Committee is developing retirement legislation, focused on tax provisions, that is expected to eventually be combined with the RISE and SHINE Act. The resulting Senate bill will then need to be reconciled with retirement legislation passed by the House of Representatives earlier this year.

The RISE and SHINE Act includes:


Often referred to as SECURE 2.0 legislation, the retirement bill was a focus of discussions during in-person meetings with Senators at NAIFA's annual Congressional Conference in late May. More than 500 members from across the United States gathered in Washington for NAIFA's signature grassroots event. They represented not only the insurance and financial services industry, but also their Main Street businesses, clients, and communities.