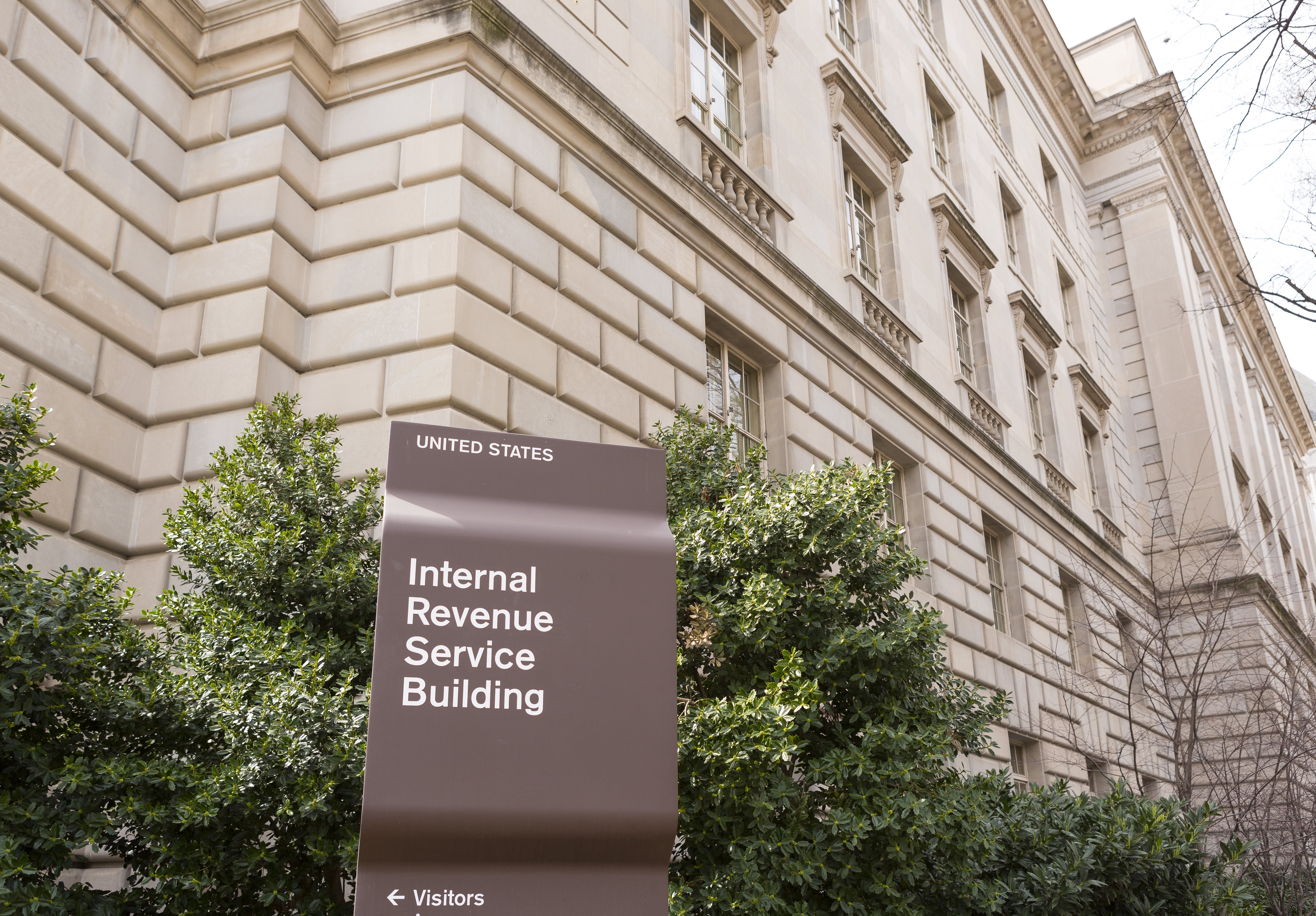 The SECURE Act, enacted in December 2019, changes the rules for certain inherited retirement accounts whose original owners died after Dec. 31, 2019. Under the new rule, many heirs to IRAs and 401(k) accounts will have to fully distribute the funds from their inherited accounts (and pay income tax on the distributions) within 10 years of the original owner’s death. The rule does not apply to surviving spouses, minor children, heirs who are disabled or chronically ill, and heirs who are within 10 years of the age of the decedent.

NAIFA understood that for those who are affected, these taxes would not be computed on a pro rata annual basis. This interpretation came into question with the IRS’s recent release of IRS Publication 590-B, which seems to suggest that required minimum distributions (RMDs) would need to be taken annually during years 1-9, with the full account distributed by the end of the 10th year.

NAIFA reached out to congressional committee staff members who assisted in the writing of the SECURE Act, to determine if the IRS’ interpretation differs from congressional intent and if IRS Publication 590-B is in error. Staffers looked into the matter and determined that the discussion of post-death distributions in the most recent Publication 590-B does not necessarily reflect the views of the IRS officials drafting the new regulations.

An IRS official said the publication was intended only to describe the current statutory provisions and was not intended to take a position on open issues, such as this one. The official said confusion about how these new requirements are discussed in Publication 590 demonstrate the difficulty of reflecting the requirements in forms, instructions, and publications before the open issues are addressed in regulations.

The IRS has since noted its error and will be revising the publication. The examples are incorrect, said an IRS spokesman. The agency plans to revise the publication to reflect the correct information, which is that beneficiaries have 10 years to withdraw money from an inherited retirement account in whatever fashion they would like. The agency stated in other parts of the current 590-B document that inheritors have the 10 years to distribute the money. 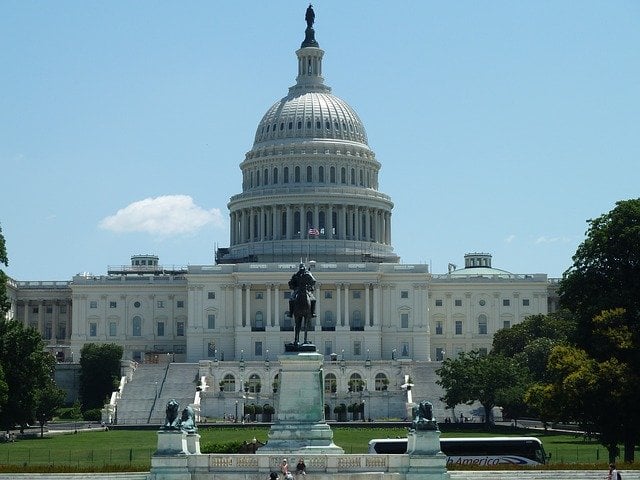 NAIFA Members Show Almost No Interest in Being Classified as “Employees”