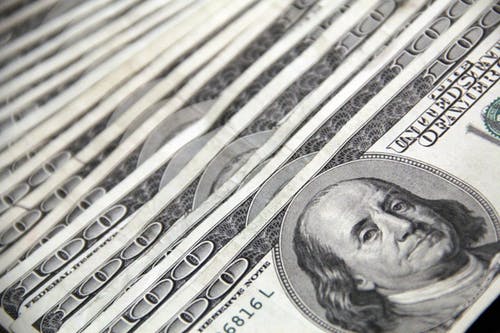 "The tax proposed by S-2902/A-4402 would significantly increase the costs of executing trades in New Jersey,” the letter stated. “In the immediate short-term, these costs would be passed on to many New Jersey residents, including middle-class pensioners. Longer-term, concerns about best execution requirements would force most securities firms to execute future trades on non-New Jersey exchanges. If enacted, the legislation is far more likely to harm New Jersey savers and investors and the state’s overall economy than to raise significant revenue.”

The other associations that signed onto the letter include: 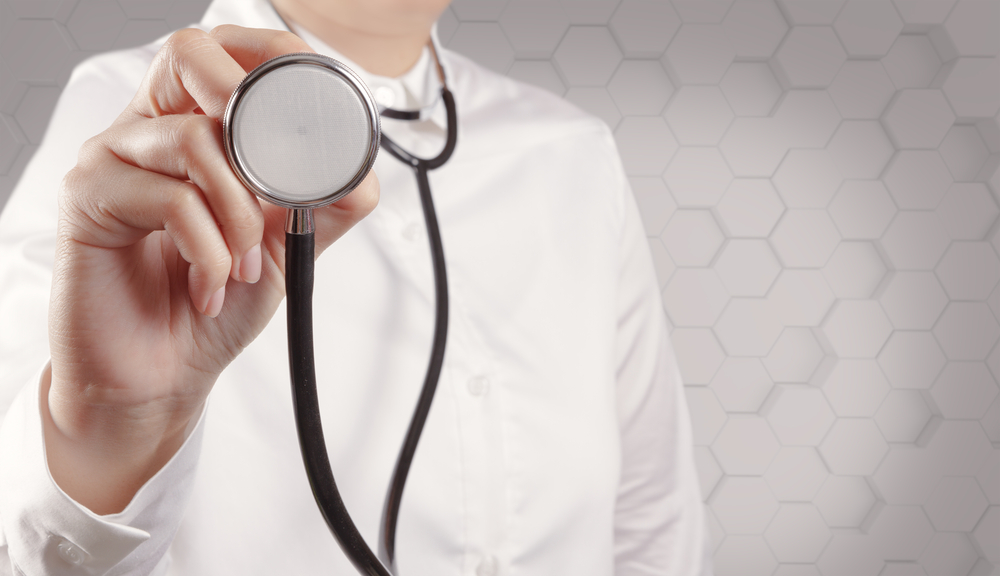 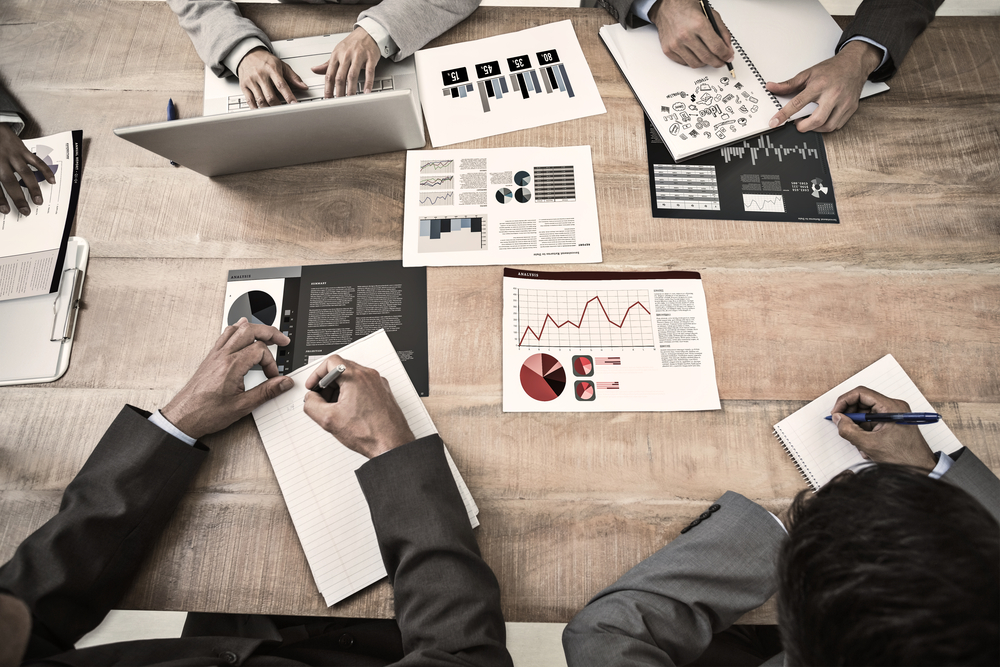